Now You Can Buy Bitcoin In Malawi 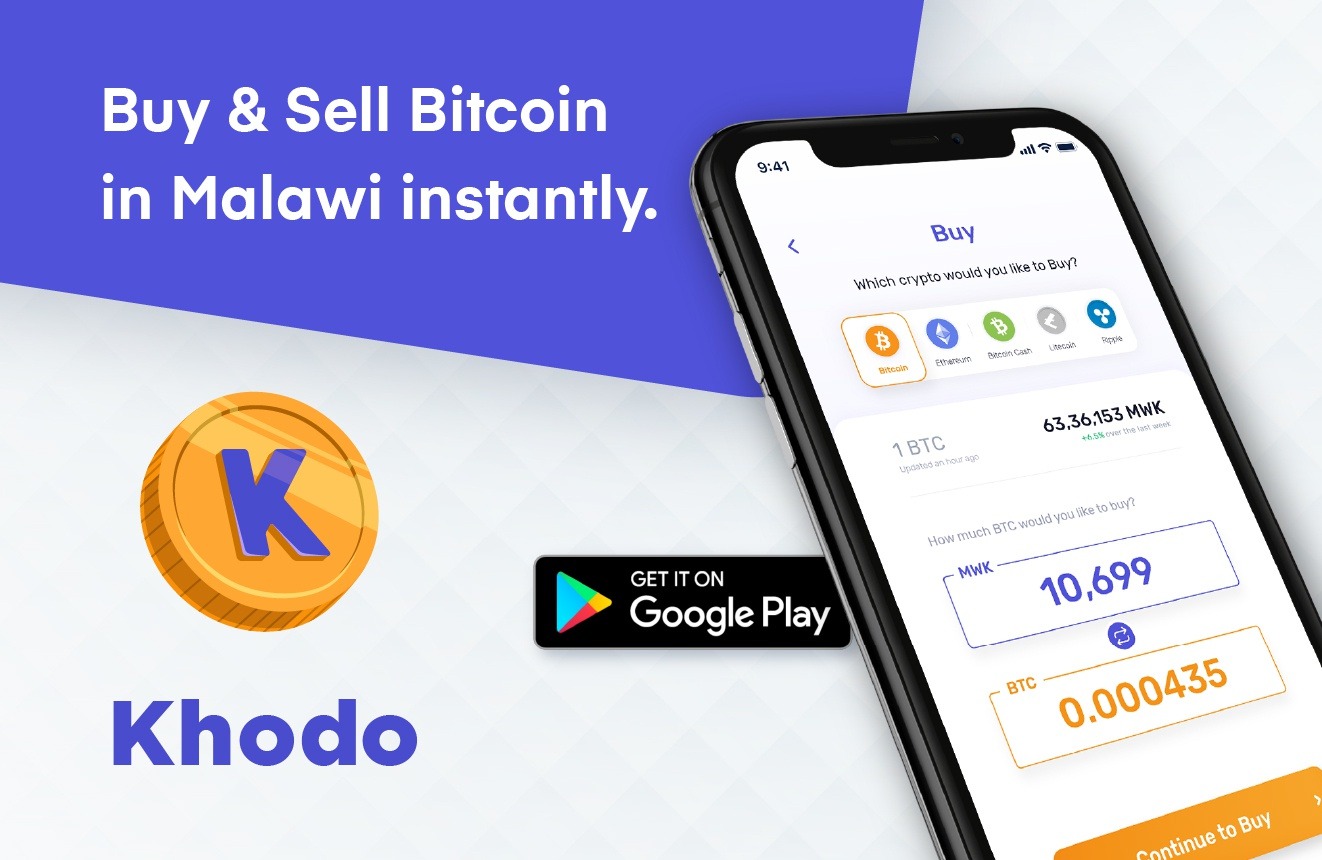 One thing for sure, Malawi was interested in Bitcoin but there was not enough education and Bitcoin exchanges. The challenge though was that most people were confusing Bitcoin with network marketing, they even went on and asked Grey where to sign up. When we hosted a Cryptocurrency and Bitcoin meetup at Crossroads Hotel in Lilongwe, we saw representatives from different banks including the reserve bank of Malawi in attendance.

Since our CEO Grey Jabesi, appeared on Cruise 5 interview on Zodiak tv in 2018. We learned alot about the Malawian market when it comes to Bitcoin, cryptocurrencies and the digital economy in general. Grey was bombarded with facebook messages and email from lots of people after they heard my story with Bitcoin.

To me, this proved that the genie is out of the bottle. Blockchain cannot be stopped, it will be among the driving forces of the 4th Industrial revolution and it will help speed up the development in Africa.

Buy Bitcoin Malawi is the only legit Bitcoin buyer and seller in Malawi. We sell Bitcoin to hundreds of Malawians weekly. Our buyers buy BTC for different reasons, others buy as an investment and others use it as a way to pay for goods/services overseas.Leading Japanese car dealer Be Forward limited accepts Bitcoin as payment which makes it very easy for African people to make payments.

We’re fighting hard to end the miseducation that has been done by bad actors in Malawi. It has been a challenge for us to make Malawians understand the investment theory of Bitcoin which is buy and hold since it’s a speculative investment. Most people still think its a get rich quick scheme and not a currency. Slowy, we are opening peoples eyes and they are doing the right thing.

What’s more impressive is that we’re seeing more youth and women actively participating in this market which is a good thing for Malawi because it exposes them to a global market, they are no longer tied to a small economy anymore, they can now do business with the rest of the world.

Not only are we selling Bitcoin, we are also selling many other Cryptocurrencies including Ethereum, Litecoin, Ripple, EOS, Dash and many others. Should you want to buy Bitcoin, please contact us through our contact page here on the website.

Download the Khodo app today to Buy and Sell Cryptocurrencies in Malawi. 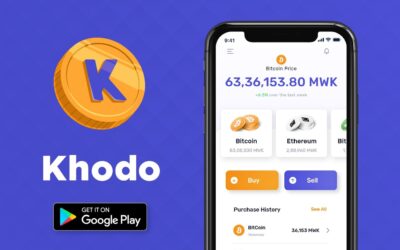 The last 2 years have been an adventure for Buy Bitcoin Malawi. We have helped thousands of Malawians by trading Bitcoins with them, as well as providing high quality education...

END_OF_DOCUMENT_TOKEN_TO_BE_REPLACED 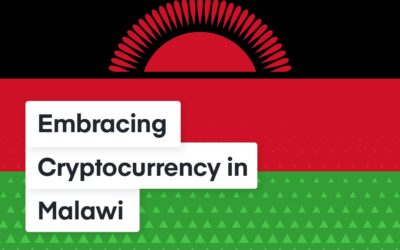 Money is evolving and cryptocurrency is the future of money. As a technology, Malawians should fully embrace cryptocurrency, because it makes it easier for them to participate in...